In ten years, Reconnect Hungary has given 185 young Hungarian-Americans the opportunity to strengthen their Hungarian identities – guests heard on August 11th, 2022

at the milestone celebration of the birthright program.

Gabriella Vajtay, director of Reconnect Hungary, expressed her hopes, that the program can continue to achieve its goals year after year to build team spirit among participants and strengthen the Hungarian identity of future generations of Hungarian Americans. 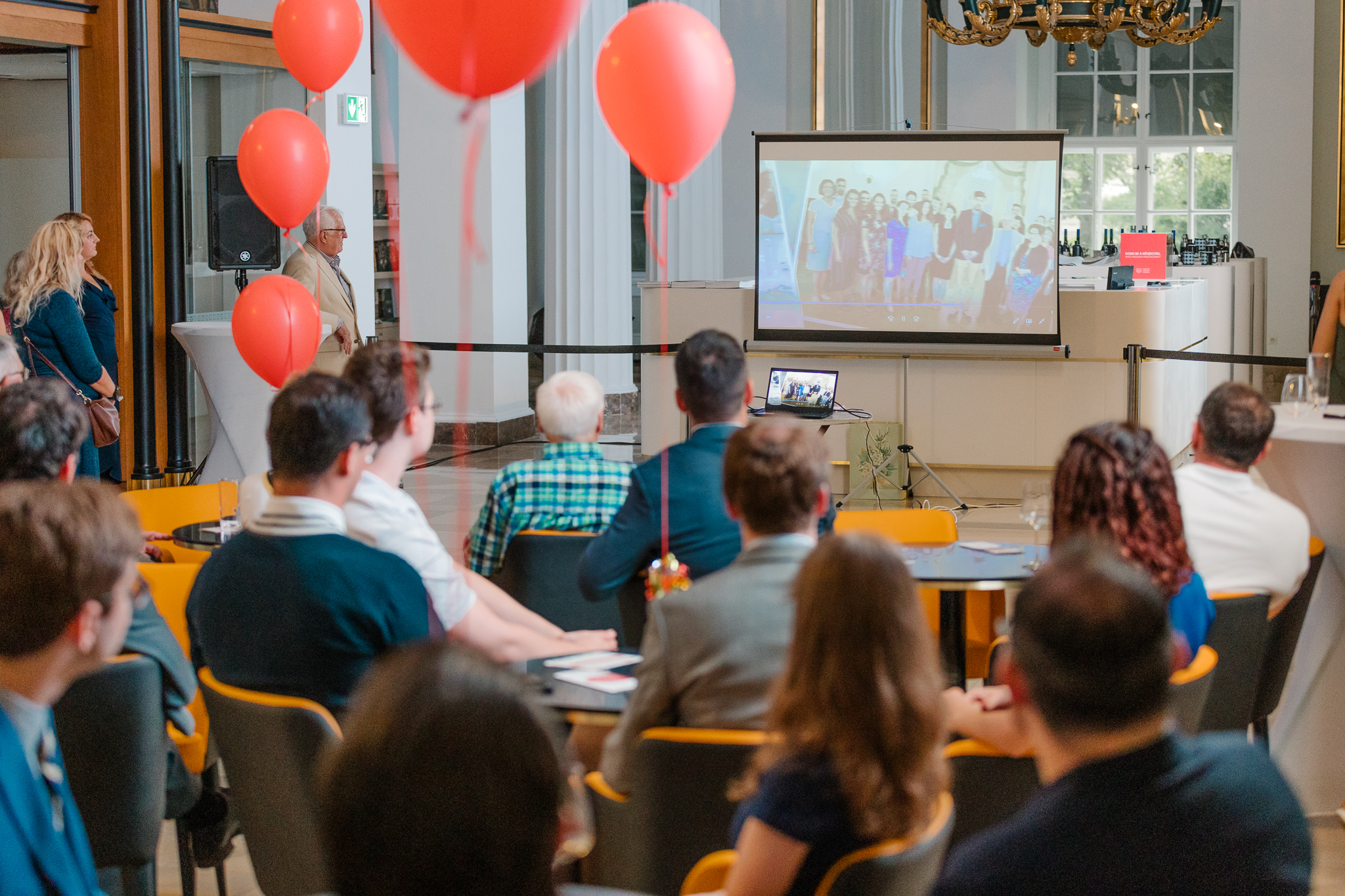 “More than 11 years ago George Pataki, former governor of New York State, and his daughter, Allison, reached out to László Hámos, founder and president of HHRF with the need for a birthright program aimed at second, third and fourth generation of young Hungarian-Americans who do not speak Hungarian or have lost their Hungarian identities, yet long to be a part of the larger Hungarian diaspora. Relying on the Foundation’s long association with the Governor, he urged HHRF to create such a program, recalled Emese Latkóczy, HHRF executive director, and Reconnect Hungary co-founder. As she said, the social capital created on both sides of the ocean is invaluable. “We encourage participants to join their local Hungarian communities after they go home: volunteer; learn the Hungarian language; study and work in Hungary if they get the chance. They are our future’ – said Emese Latkóczy, who personally thanked past and present associates for their self-sacrificing work throughout the years. “Hopefully we can continue this work and give even  more young people the gift of a Hungarian identity” – concluded HHRF’s director from New York.

After the speeches, guests watched an 10-minute photomontage of the past 10 years’ most memorable moments.

The highlight of the evening was serving of a specially created birthday cake. 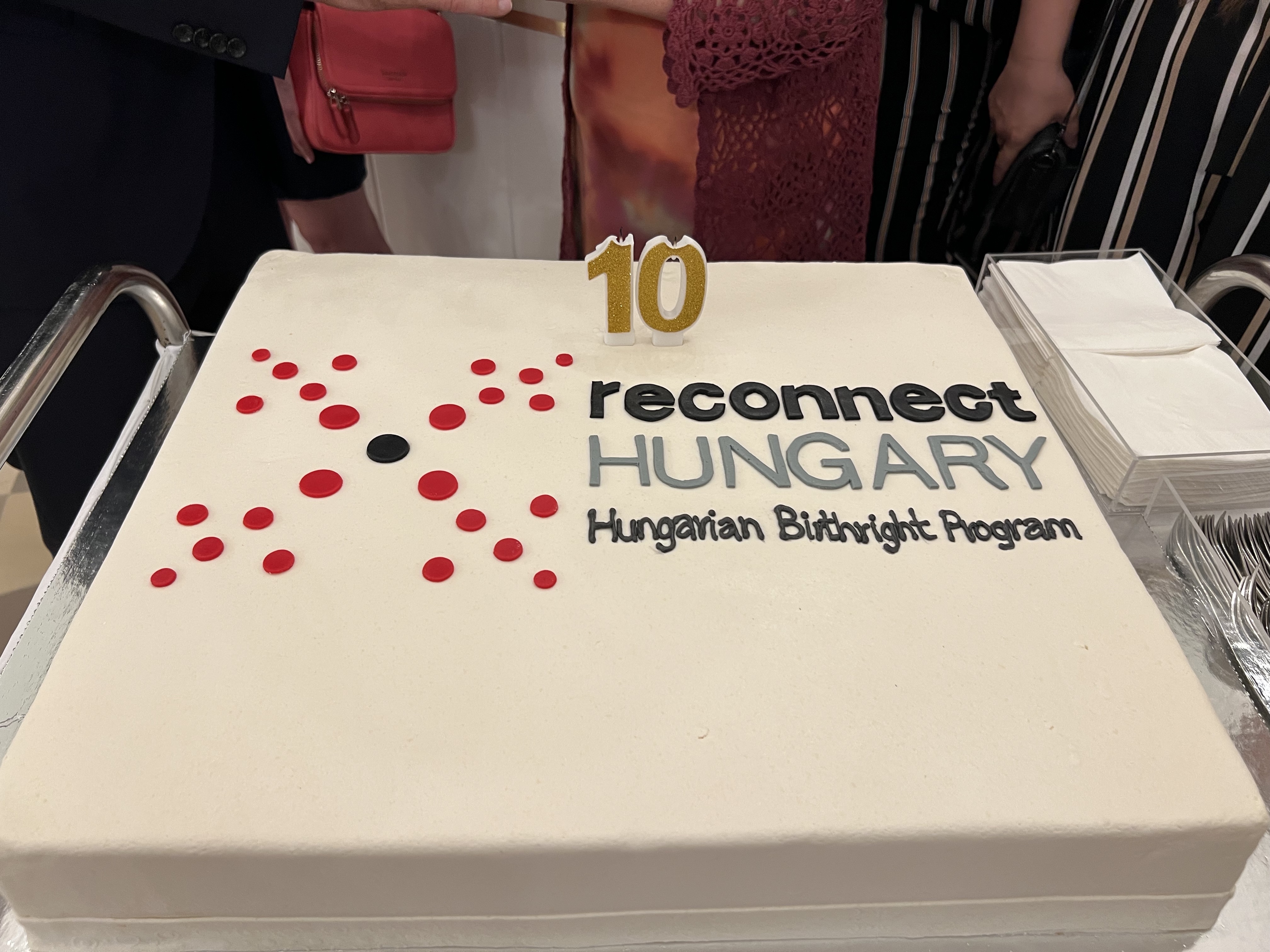 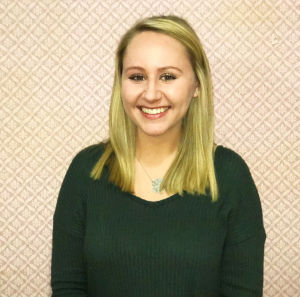 My whole life I felt like we were missing pieces to our Hungarian heritage. The only things passed down through the generations were the food and some family stories. After this trip, I feel like I got to fill in those gaps. I have a better sense of what it means to be Hungarian-American and I feel a stronger connection to my great grandfather. 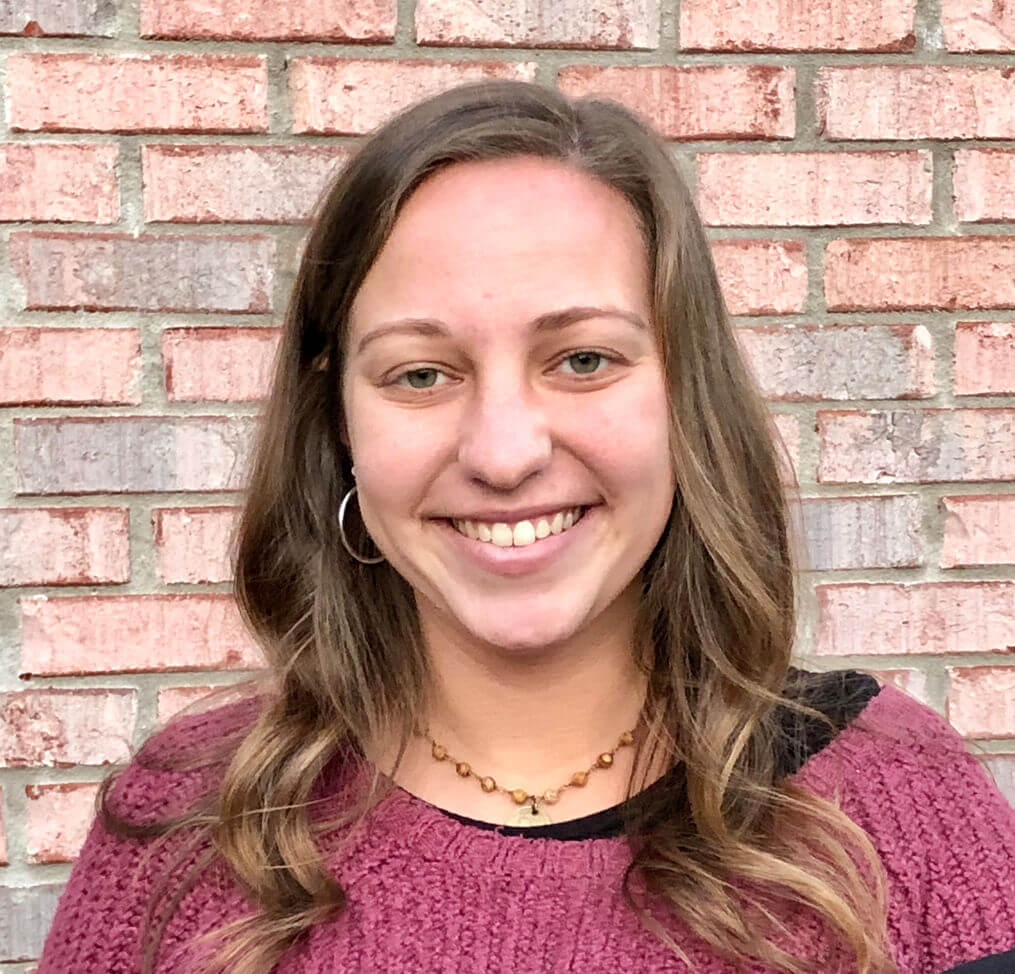 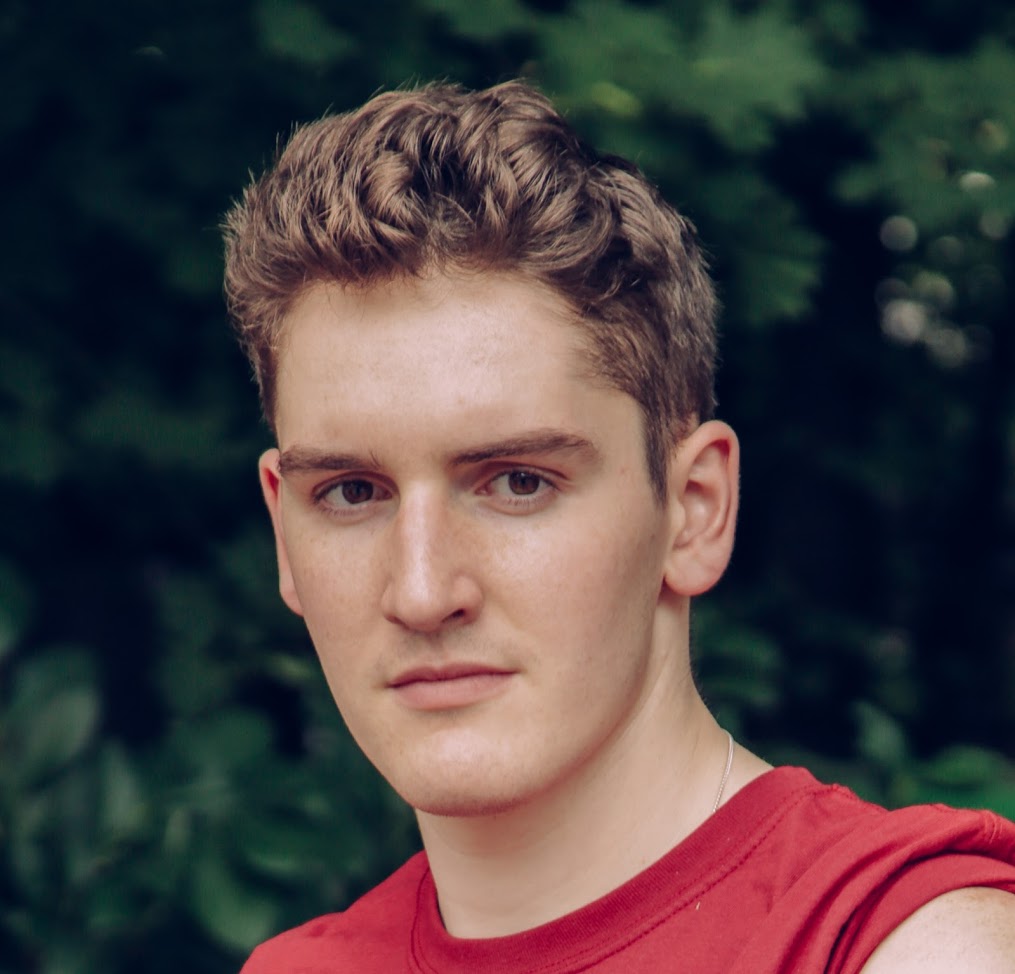